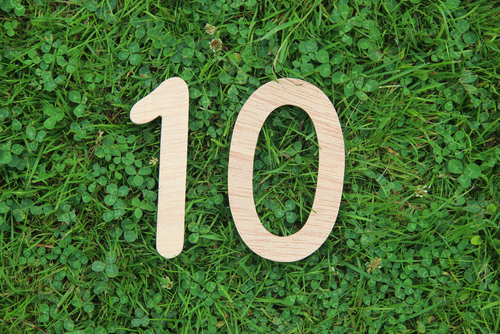 By recycling one refrigerator, GreenWEEE saves the CO2 equivalent of emissions made by a car that twice surrounds the planet Earth.

Ever since the opening of the first production line, GreenWEEE has recycled over 8 million pieces of refrigerators, televisions, monitors and mobile phones, some of the many electrical equipment that is recycled into our facilities. By recycling one refrigerator, GreenWEEE saves the CO2 equivalent of emissions made by a car that twice surrounds the planet Earth.

The company started its production in 2009, opening the first recycling line in Romania for the treatment of refrigeration appliances in accordance with European standards and BATRRT (Best Available Techniques of Recovery, Recycling and Treatment) international standards, also the recycling production lines for  IT equipment and small appliances.

10 years after its opening, GreenWEEE operates two facilities in Romania (in Buzau and Campia Turzii), having a treatment capacity of 100,000 tons / year,  with more than 400 employees and and a 20 mil EUR turnover for 2018.  GreenWEEE recycles all categories of waste listed in the legislation, batteries and used accumulators, cables and components from the automotive industry.

“The 10th anniversary is a milestone in our business, but also in the recycling industry. GreenWEEE has actively contributed to the recovery of the gaps faced by Romania in the field of waste electrical and electronic equipment collection and recycling and at this moment it has the capacity to recycle the whole WEEE quantity that Romania must fulfill as a collecting target, according to OUG 5/2015, following the transposition of Directive 2012/19 / EU, “said Marius Costache, General Manager GreenWEEE.

It is a feeling of great gratitude to look back on all the important achievements and we thank our partners for their support and the role they have played in these years. Our dedicated team has grown, as well as our abilities to recycle the entire flow of WEEE collected, which then returns into the economy, “said Marius Costache, General Manager of GreenWEEE.

We treat in our facilities refrigeration equipment and air conditioning, small appliances, electric tools, telecommunications equipment and batteries. The WEEE is collected from the local market, by the authorized economic operators to take over responsibility of the manufacturer, or through contracts with major manufacturers and electronics retailers.